We headed south from Perth and our first stop was Meelup Beach. It was dusk when we arrived and this is where I saw my first wild kangaroo. There was first just one then 3 hopped across the road. I got super excited and unfortunately I wasn’t fast enough to get them on camera.

This place was so beautiful. We realized we couldn’t camp here and the nearest campsite was about 30 minutes away and cost was $15 per person, which was not in our budget! We decided to stay at the end of a secluded road in the bush away from the tourist attractions. We made garlic onion  chicken and steamed potatoes and carrots. It was pretty good! The next morning we went to the beach to have breakfast.

I think Dr. Seuss’s illustrations were inspired by Australia flora. Check out this weird pine cone:

The next morning we woke early and headed south to Margarete River. On the way we made several stops. First we stopped at the Ngilgi Caves and walked around the hiking trails. There were beautiful wild spring flowers. I really loved the Calla Lilies 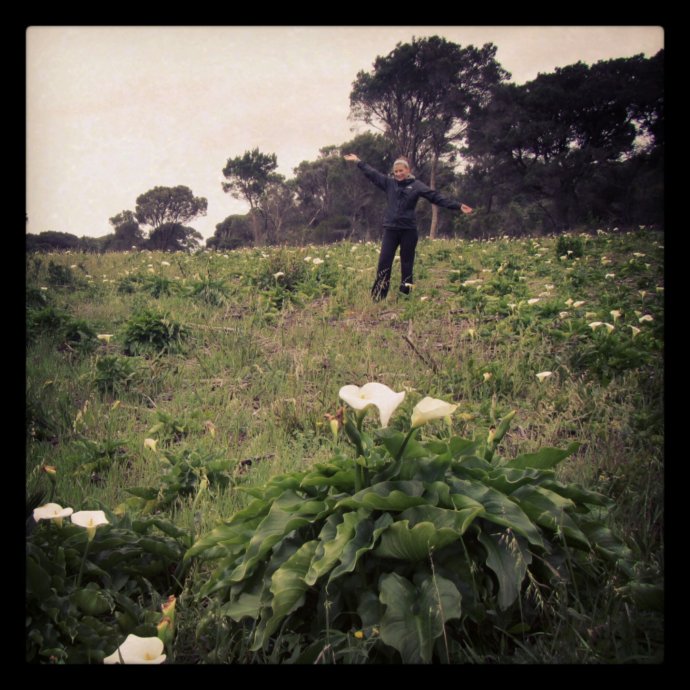 Next stop: Yallingup. There are several beautiful beaches here. It was super windy and cold. 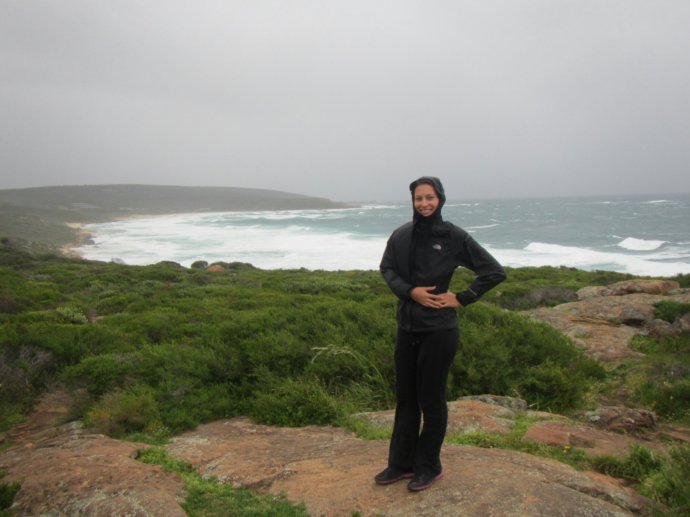 Then we went to the Cullen winery and had a free wine tasting. there are several beautiful wineries on the way to Margarette River. We saw tons of fields with lambs, sheep’s and cows. I even saw a huge field of about 50 kangaroos. 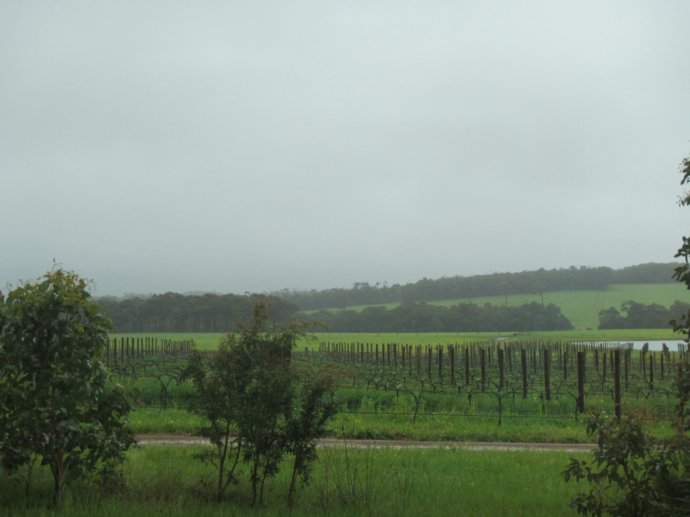 Our last stop was in Cowaramup Bay, which was super windy and it started pouring rain. Artur was checking out the waves at North and South Point. The waves were closing out and it was super choppy, so he decided not to go in.

Grace town was a quick stop. There’s a memorial to a surfer who died while surfing at this beach. People put shells here to commemorate him. Artur took the biggest shell, but I put it back once we realized it was a memorial. Our conscience was better after I did that.

We stayed at a Top Tourist Parks camp ground for $27. They have good amenities. At night we walked around a little bit and it was completely dead. Artur plans to live here because the surf is good. Lol. I would never be able to live in such a small quite town, but there are really beautiful beaches. There were tons of ring necks (also called 28s because some say their chirp sounds like they say 28, I don’t hear it) that looked kinda like parrots, that have a long green tail and a yellow ring around its neck.

Ring Neck note-I got this pic from google

Next we stayed at Peverly Park in Peverly Beach. I had to take advantage of the sunny weather, so I went for a run on the Beach there all the way to the river and back. I went into the sand dunes as well. 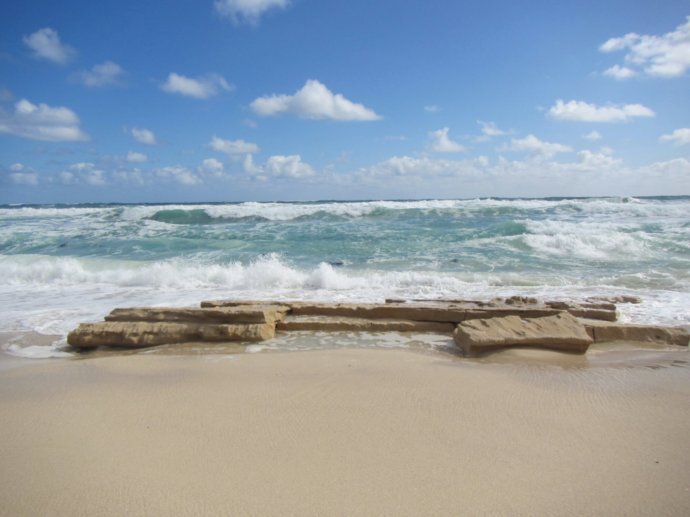 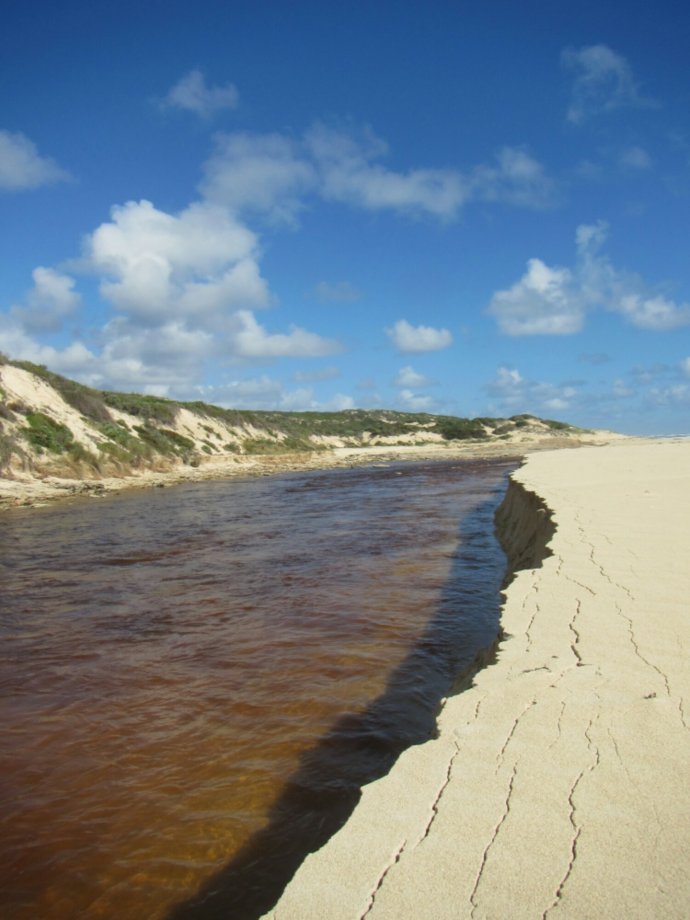 River that goes into the ocean

Rain started up again. Man does it make the beach look so dramatic!